The Future of Connected and Autonomous Vehicles

March 17, 2016 – Vendors Night in Lodi, CA
We thank our generous vendor sponsors for another successful night. Additionally, $1,400 was raised for the student endowment fund.

Connected Corridors: Preparing You for the Future of California’s Roads

Inducing Sustainable Communities with ITS 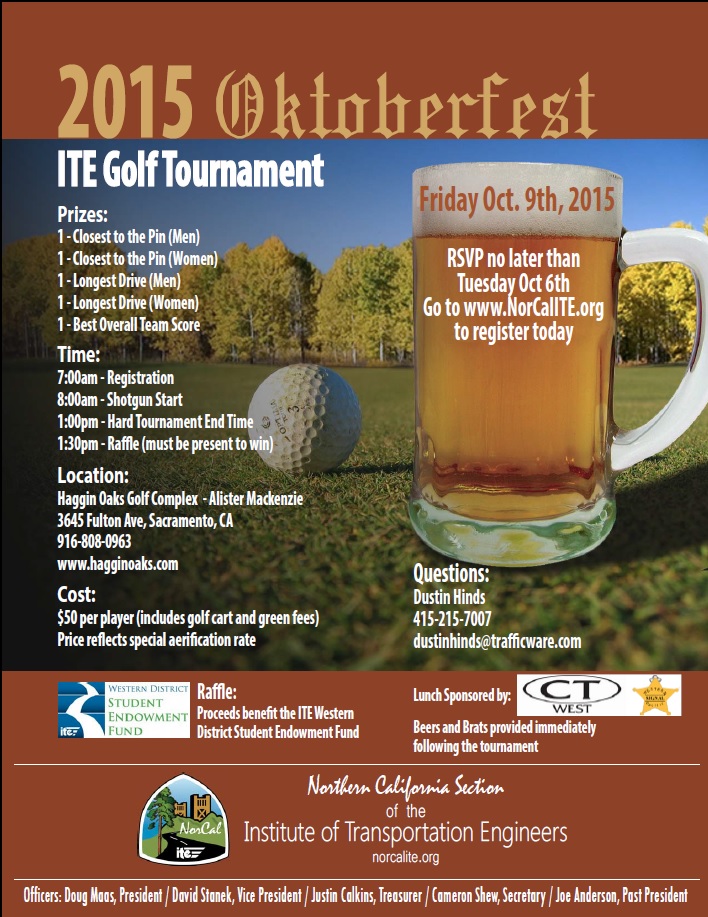 ITS Developments in Caltrans District 3

Getting to Yes for Traffic Safety

The Watt Avenue at US 50 Interchange Project: An Intermodal Tranformation

2012 Edition of the California MUTCD

Using Wireless Broadband to support the deployment of ITS Applications